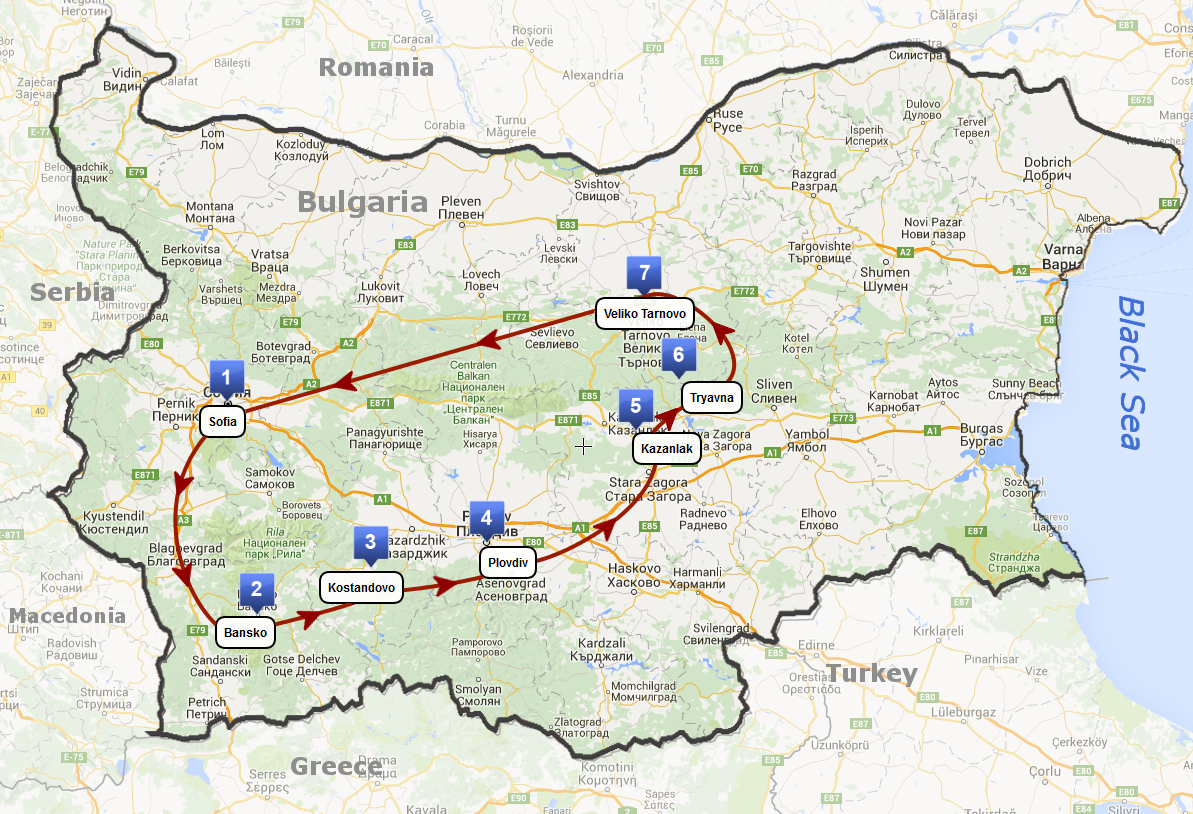 Some people prefer to capture the beauty around through photo lenses – to keep the beautiful moments forever. In this tour we will walk you through different natural beauty, authentic people and traditions that will look good not only in your photo album, but will keep the fire of the memory forever.

Arrival to Sofia. Transfer from the airport and accommodation in the hotel.

After breakfast – panoramic tour around Sofia and visit to the most fascinating places of interest: the Alexander Nevski cathedral, the St. Sofia church which had given the name of the city, the antique Roman Forum dated III-IV-th century (the time of the Emperor Constantine the Great), the quadrangle of tolerance with the temples of the major religions in Bulgaria: the Christian Orthodox, the Catholic, the Muslim and the Jewish, the square with the Royal palace, the boulevard to King Liberator, the Parliament, the National Theatre, and the historical and cultural centre of the capital.

Visit of the Boyana church – a medieval Bulgarian Orthodox church situated in the Boyana district, near Sofia. The monument is included in the UNESCO World Heritage List. The church is one of the most completely and perfectly preserved monuments of east European medieval art. The frescoes in the church, painted in 1259, make it one of the most important collections of medieval paintings and initiating the beginning of the European Renaissance.

Afternoon free for visit local markets and walk along Vitosha pedestrian boulevard, garden around National Palace of culture, where many local people can be photographed.

After breakfast – visit Rila Monastery, founded in 10th c. The biggest Bulgarian medieval spiritual centre with rich collection of icons, wall-paintings, old-printed books – some 15 000 volumes. Guided tour round the monastery. It is in the UNESCO list of world heritage.

Lunch with Cooking lesson at one of the typical rural house in Dolno Draglishte village.

In the afternoon – we depart to Dobarsko – a picturesque village close to Bansko, famous with its band of singing old women “Dobarski Babi”. Meet the grannies and attend the folklore concert made by them.

Early in the morning we local mountain train which is commonly used by local population. The train is moving on narrow (70 cm) railway lines. You will pass trough points, offering unique views of the Rhodopes Mountains.

Our next stop is Kostandovo village to visit the only one carpet factory, producing giant carpets of more than 100 m2. The clients of this small family run factory are world celebrities as Queen Elizabeth II, Mick Jagger, also a castles and huge castle properties owners from North America and Europe.

Arrival in Plovdiv in the afternoon. Accommodation and overnight.

Optional: Wine tasting and a dinner in one of the authentic houses in the old town of Plovdiv.

After breakfast – visit of the Old Plovdiv, the oldest city in Europe still existing today. It was called Philippopolis in the IV century B.C. in honor of King Philip II of Macedonia. Today the city is a cultural center of Bulgaria and selected as European Capital of Culture for 2019. We will visit the old part of the town with the Ethnographical museum, the St. Constantine and Elena Church, the Antique Theatre and the Roman Stadium.

The tour continues with the Valley of Roses. Visit an authentic rose oil distillery in Tarnichene village which has more than 100 years of history. Next is Kazanlak – the capital of the Rose valley and Thracian kings. Visit the replica of the Thracian Tomb of Kazanlak, dating back to the 4th C. BC (listed in the world natural and historical heritage of UNESCO). Departure to Tryavna – a picturesque town, center of wood carving and icons painting in Bulgaria. En route visit of Shipka church.

Accommodation and overnight in Tryavna.

After breakfast – visit Tryavna with Daskalova house (with its beautiful woodcarved ceilings). Visit Tryavna Art School (to be confirmed, available only during the school hours) – meet with the director of the school and attend in the class where boys and girls are teaching arts. They will show how they are carving wood and painting icons.

Next is Etara open air museum to see and take a photo of different Bulgarian crafts from 19th century.

Arrival in Veliko Tarnovo – the capital of the second Bulgarian Kingdom. Sightseeing tour with visit to the Tsarevets fortress.

Accommodation and overnight in Veliko Tarnovo.

After breakfast – transfer to the village of Arbanassi famous for its ancient, richly decorated churches and magnificent architecture. It used to be a residence of the Bulgarian kings. Visit church of the Nativity and attend Orthodox songs concert made by several priests.

Lunch with culinary lesson of making yoghurt and banitsa.

Departure to Sofia, accommodation and overnight.

Privately escorted tour prices valid for any date in 2021 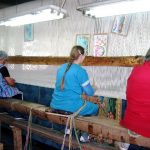 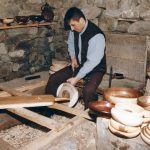 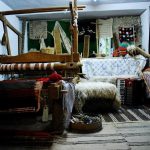 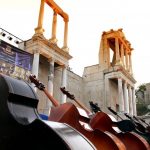 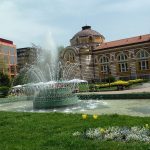 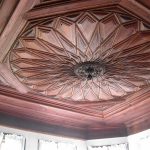 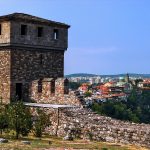 Enquire for this Tour (Photo tour in Bulgaria)