On request tour for min 2 persons

In this tour you will see also the natural phenomenon Belogradchik Rocks, which has been nominated for one of the New 7 Wonders of the World together with Grand Canyon in USA, Ayers Rock (Urulu) in Australia and other incedible creations of the planet Earth.

Take off from Sofia to the town of Belogradchik (“White town”) with beautiful rock figure formations. Climbing to the fort near Belogradchik and sightseeing round the picturesque rocks, each with its own name. Nature has been carving the stones for more than 200 million years. Next we will visit “Belogradchik fortress” which is is one of the best-preserved strongholds in Bulgaria and a cultural monument of national importance. The fortress had been built among the unreachable rocks, when the Balkan Peninsula was within the confines of the Roman Empire (III century A.D.). The Vidin Tzar Ivan Sratzimir had used it as a mansion during the XIII century. Its present appearance is dated back from 1805-1837, when the Turks rebuilt it.

Departure time: 8.00 a.m. from the reception of your hotel in Sofia.

Meeting point – at the reception of your hotel

This tour is offered with a professional guide throughout or with local guides in Belogradchik.

Book this tour online or call our representative in the area for any further information: Nikolai, mobile: +359 (89) 8468599 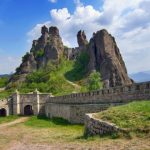 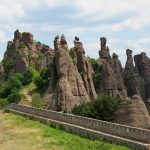 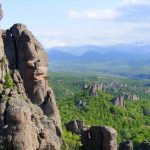 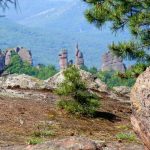 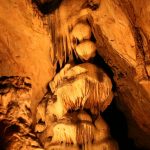 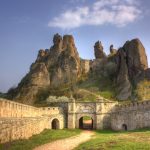 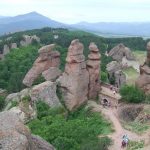 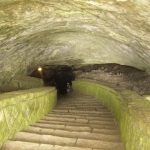 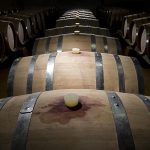 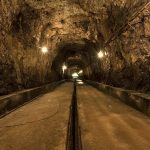 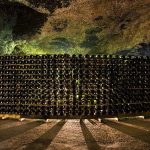 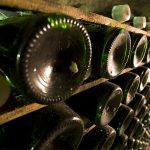 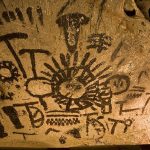 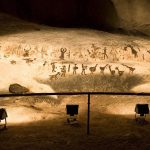 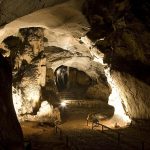 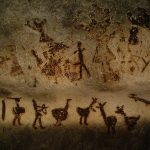