Home » Tours » Two of the oldest civilizations in Europe 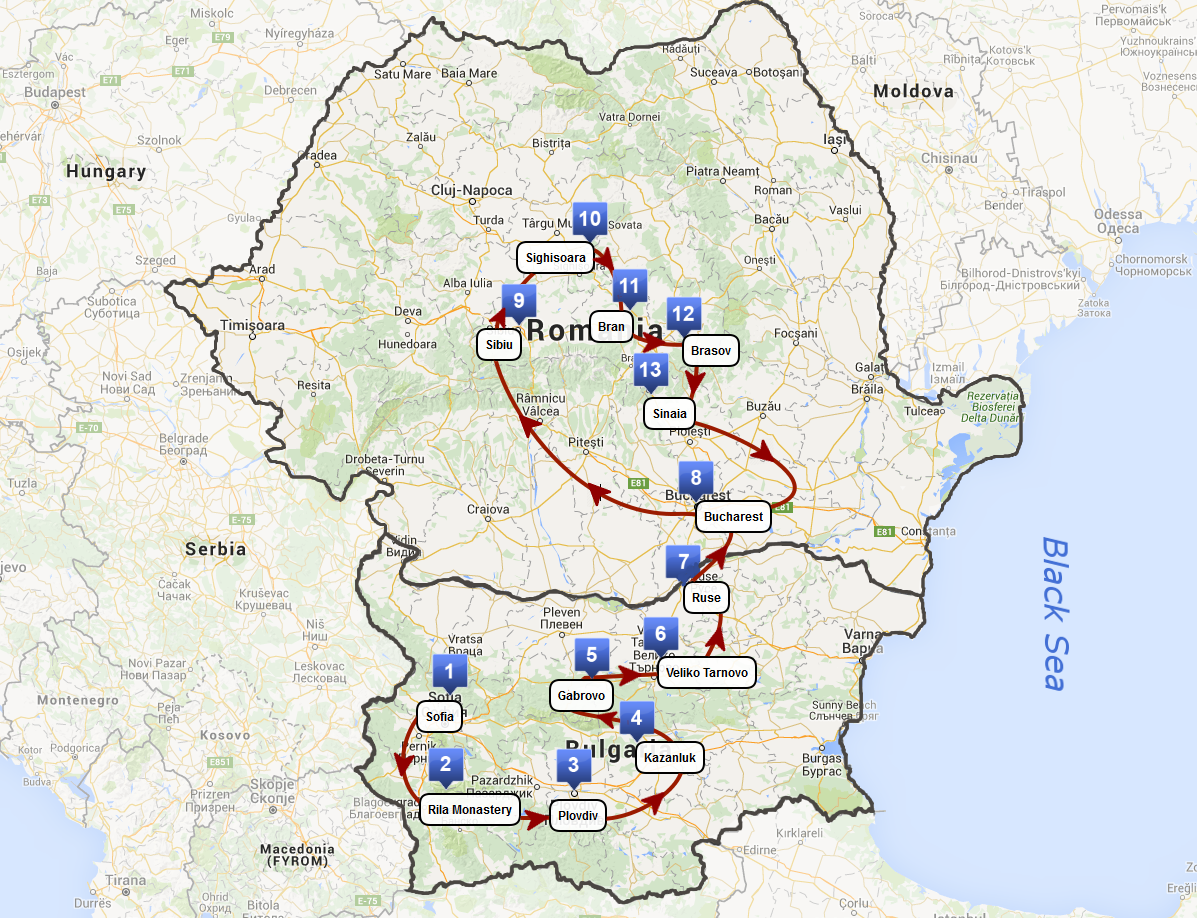 Two of the oldest civilizations in Europe –
Bulgaria & Romania

Arrival in Sofia. Transfer from the airport, welcome dinner and overnight in the hotel

After breakfast – sightseeing tour of Sofia (a 8500 years old city!) and visit to the most interesting historical sights: the Alexander Nevski Cathedral, the Royal Palace, the St. Sofia Church, which had given the name of the city, the antique Roman Forum from the time of the Emperor Constantine the Great and the historical and cultural center of the capital.

In the afternoon – free time at leisure.

Optional:  Sofia outskirts tour with visit two of most remarkable objects at the foot of Vitosha Mountain. These are Boyana Church and the National Museum of History – one of the largest history museums on the Balkans.

Boyana Church is a medieval Bulgarian Orthodox church situated in Boyana district, near Sofia. The monument is included in the UNESCO World Heritage List, because of its frescoes from 1259.

Driving through the beautiful Rhodopi Mountains we will have lunch in an authentic local house with delicious meals.

On the way to Plovdiv – driving through the mountains to enjoy the cool fresh air and  beautiful nature.

Arriving in Plovdiv in the afternoon – contemporary of Troy and one of the most ancient cities in Europe, selected to be the European capital of culture for 2019.

After breakfast – visit Old Town with the Ethnographical Museum, the Antique Theatre (in use today) and the Roman Stadium.

Set off to Kazanlak – the capital of the valley of Roses and Thracian kings. Visit the Ethnographical Complex “Damascene”, where can be seen how the famous Bulgarian rose oil is produced. Next is the Thracian Kazanlak Tomb, dating back to the IV c. B.C.  –  UNESCO monument.

Departure for Etara – a unique open-air museum, re-creating the way of living of the Bulgarians in the XIX c. – one of the most visited places in the country.

In the late afternoon – the old capital of Bulgaria – Veliko Tarnovo. Accommodation, dinner and overnight in the hotel.

After breakfast – city tour of Veliko Tarnovo with visit to the historical hill Tsarevets with the Fortress, the Patriarchal church and the Emperor Baldwin’s Tower.

Set off to Ruse – the first Bulgarian city with European appearance, also called the “little Vienna”. The city is also the main Bulgarian port, located on the bank of Danube River.

Meeting with the Romanian guide in Ruse. From here you will cross together the Danube and will drive to Bucharest. Panoramic tour of the Romanian capital – the Royal Palace, the University’s Library, the City-Hall and other interesting sights of the city also called “the little Paris” because of the similar architecture style of the buildings.

Accommodation, dinner at local restaurant and overnight at the hotel.

After breakfast inside visit of Parliament Palace – the second largest building by surface area in the world after the Pentagon in USA.

Departure through the Carpathian Mountains to Sibiu and the Oltului Valley – the most spectacular river valley in Romania. In the afternoon we arrive in the biggest medieval city in Romania – Sibiu. After check-in the hotel, direct on the pedestrian street, we take a city tour in Sibiu/Hermannstadt – the European capital of culture for 2007. We will visit, among others the Evangelical Church, the Council Tower, the Large and the Small Square, the Liars’ Bridge, the Brukenthal Palace. Dinner and overnight in Sibiu.

Morning departure to Sighisoara via Biertan. Visit the fortified church in Biertan, which previously used to be the Bishops’ residence for more than 300 years, UNESCO monument. Drive to Sighisoara – one of the most beautiful medieval towns in Romania – a UNESCO city. City tour of Sighisoara with the Citadel – a Saxon edifice from XII c. – an UNESCO monument.

Sightseeing of the Clock Tower (inside visit too), the Covered Staircase, Dracula’s birth house, the Church on the Hill.

Lunch at the famous restaurant «Vlad Drakula», located in the same house where the popular character of the British writer Bram Stoker was born. In the afternoon departure to Bran village, where the world famous Dracula castle is located.

Accommodation and overnight in Brasov.

Breakfast. City tour of Brasov – a medieval city, founded in XII c. Sightseeing tour of the historical city center with the old city-hall, and the Black Church – the main Gothic style monument in the country.

In the afternoon – departure to the mountain resort Sinaia, also called “the pearl of the Carpathian Mountains”. Visit to the Peles Castle, constructed in 1873 as a summer residence of the Romanian royal family. You can see a rich collection of old furniture, carpets, weapons and armors. Return back to Bucharest. Accommodation, dinner and overnight in Bucharest.

Day 9 Departure from Bucharest (B)

Breakfast. According to the flight schedule transfer to the airport in Bucharest.


Privately escorted tour prices valid for any date in 2020

Prices for a private tour:

Entrance fees for Boyana Church and National Museum of History – 6.5 EUR (combined ticket for both museums)

Included: accommodation + breakfast and all taxes 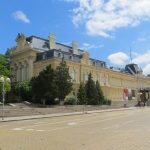 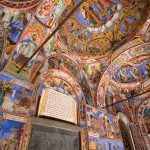 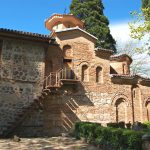 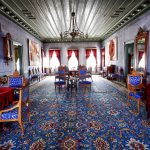 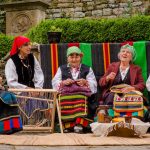 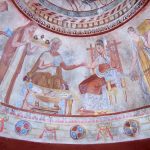 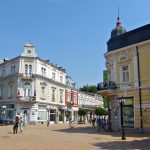 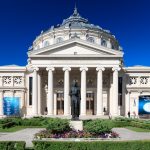 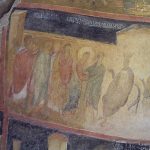 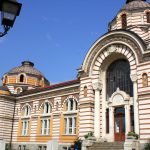 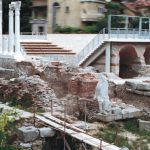 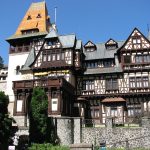 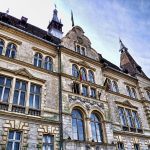 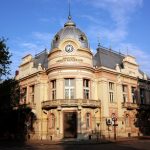 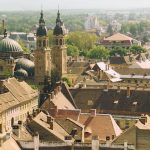 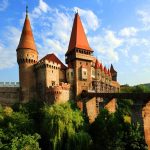 Enquire for this Tour (Two of the oldest civilizations in Europe)