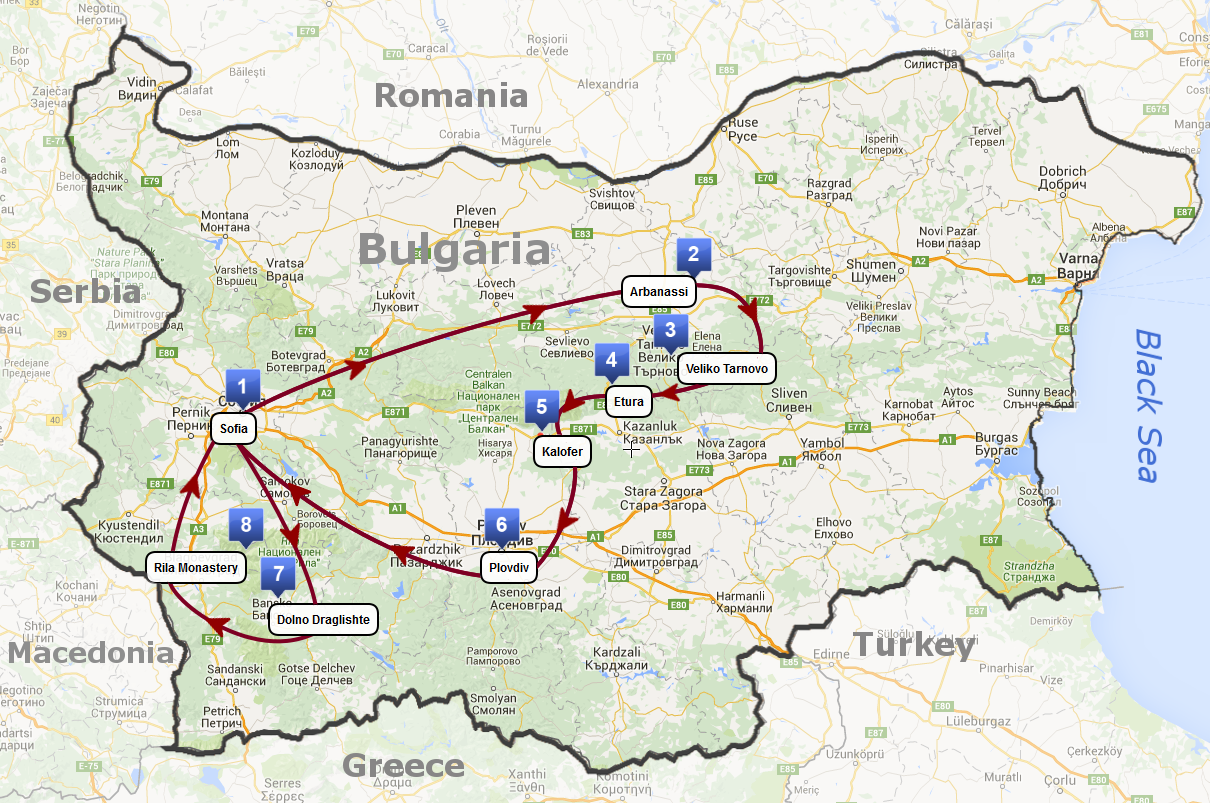 Arrival in Sofia. Transfer from the airport and panoramic tour around the Bulgarian capital – a 8500 old city called “My Rome” by the emperor Constantine The Great. Visit the most fascinating places of interest: the forum of Ancient Serdica (the old name of the city) with the newest archeological discoveries from Roman time which are exhibited next to the Bulgarian presidency.

Next is the St. Nedelya square, where 4 worship buildings of the main religions in Bulgaria are located next to each other. These are the Orthodox church St. Nedelya, the Catholic church, the Synagogue and the Mosque. They form a quadrangle, symbolizing the peace between different religions in Bulgaria. Our tour continues with the Alexander I square where the Royal Palace and the National Theatre are located, “Tzar Osvoboditel” boulevard, the Parliament, the Church of ”St. Sofia” (the name means wisdom), which had given the name of the city, the Sofia University and the “Alexander Nevski” cathedral.

Accommodation and overnight at hotel Ramada Sofia 4* (or similar).

After breakfast – departure to Arbanassi village, where guests will take part in the preparation of the two most remarkable meals in the Bulgarian cuisine – banitsa and yogurt. The first one (banitsa) is a type of filo pastry, a traditional food, which is a symbol of Bulgarian cuisine and traditions. The second one – the yogurt, is widely-used by the locals in daily cuisine. Some people, even in the bigger cities, still make it at home by themselves.

The culinary lesson is followed by a traditional lunch of typical local meals.

Next is visit of St. Nativity Church – museum in Arbanassi famous for its frescoes.

Departure to the old capital of Bulgaria – Veliko Tarnovo. Visit of the Museum with wax figures representing the life of the people in the Second Bulgarian Kingdom. Next is the historical hill Tsarevets with the Fortress, the Patriarchal church and the Emperor Baldwin’s Tower. Walk along the old Trade Street – “Samovodska charshia”.

Accommodation and overnight in Veliko Tarnovo at Grand Hotel Yantra 4* (or similar).

After breakfast – departure for Etara – a unique open air museum, recreating the way of life of the Bulgarians in the 19th c. The tourists can taste freshly baked bread in Etara and also sweets made by traditional Bulgarian recipes. Next we will continue to Vasil Levski Village where we will visit the family-run organic farm that raises 500 sheep and over 140 buffaloes from rare breeds. The family produces buffalo and sheep yogurt and cheese, that are sold by means of  mobile refrigerators on the principle of mobile dairy as practice in countries like Switzerland, France, Netherlands, Austria, Italy. Tasting of buffalo and sheep yoghurt and cheese.

Next is departure for Kalofer where we will visit an organic farm for honey in the town of Kalofer. The owner is a certified bio- apiarist since 2003 and has 200 hives in Kalofer mountains, producing up to 3500 kg bio-honey by year. Getting acquainted with the production process of honey and tasting of the honey of the organic farm.

Head off in the afternoon to Plovdiv – one of the oldest settlements in Europe still existing today. It was called Philippopolis in the IV century B.C. after the King Philip II of Macedonia. Today the city is a cultural center of Bulgaria and selected as European Capital of Culture for 2019.

Accommodation and overnight at hotel Ramada Plovdiv Trimontium 4* (or similar).

After breakfast – walking tour of the Old Town of Plovdiv impressive with the houses-museums of the Revival period; the Ancient Theater, the Fortress walls, the oldest church in the city – “St. St. Constantine and Helena”, etc. We will see the Muslim temple Dzhoumaya Mosque and the Roman Stadium on the main street of Plovdiv.

Departure for Sofia in the afternoon. Accommodation at hotel Ramada Sofia 4* (or similar). Next is a cooking lesson of typical Bulgarian cuisine. Dinner with the prepared meals.

Return to the hotel and overnight.

After breakfast – departure for Rila Mountain – the highest one on the Balkan Peninsula. Visit of a typical rural house in Dolno Draglishte village where the hosts will show us a cooking lesson, following by presentation of traditional Bulgarian folk rites and lunch.

Take off to the Rila Monastery, founded in 10th c. It is the biggest Bulgarian spiritual center since the Middle Ages till nowadays, included in the UNESCO World Heritage List. It’s located in a picturesque mountain area. The Rila Monastery has rich collection of icons and wall-paintings. Its museum keeps a real treasure: a wooden cross of just 81 cm height, carved with 104 religious scenes and 650 figures.

Departure for Sofia in the afternoon. Arrival and overnight at Ramada Sofia 4* (or similar hotel).

Breakfast. Transfer to the airport according to the flight details and departure for Italy. 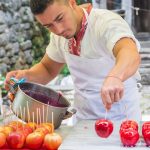 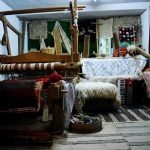 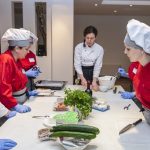 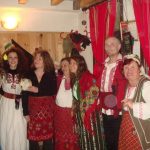 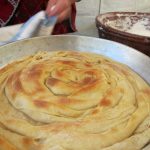 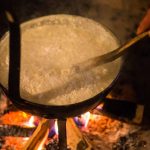 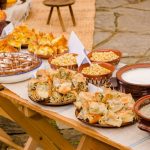 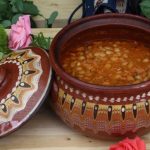 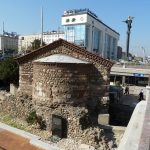 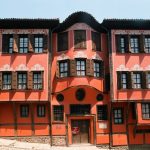 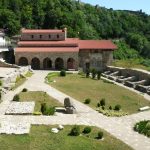 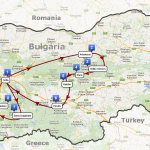 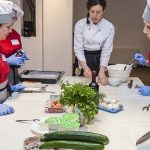