From Budapest to the Golden Horn Tour Standard Version


A journey in 4 countries, 2 continents, 2 seas and one of the biggest rivers in the Old World

Arrival at Budapest. Transfer from the airport and accommodation in the selected hotel. Welcome dinner and overnight.


Day 2Budapest (A Beauty over Danube River) (B, D)

After breakfast – panoramic city tour of Budapest with the most interesting and famous sights of the Hungarian capital, like House of Parliament (inside visit), Castle District, Citadel, Andrássy Avenue, St. Stephen’s Basilica, Opera House and Heroes’ Square. See all the wonderful sights of Budapest; the nicest squares, monuments and churches of the city and the unique panorama of the river Danube!

Transfer to Timisoara – the largest city in the Western part of Romania built on the site of an ancient Roman fortress. The country’s hero town in 1989, Timisoara was where the rebel against the Communist regime of Nicolae Ceausescu began. Check in the selected hotel. A city tour of Timisoara follows: the Union Square (former Dome Square), the old fortress’ walls, Dome-church, Pillar of the Plague, Bastion, “House with the Iron Tree”, Statue of St. Mary and Huniade Castle. Dinner and overnight in the hotel.

After breakfast – departure to the biggest medieval city in Romania – Sibiu. The city was voted as European Capital of Culture for 2007. On the road we will visit Hunedoara castle – one of the largest castles in Europe, build over the site of an older fortification on a rock above Zlaști River.

After this we arrive in Sibiu. Visit to the medieval city with the Bigg and Little Square, Liars Bridge, City Hall Tower and Brukenthal Museum and the old style houses. Accommodation, dinner and overnight in Sibiu.

After breakfast we drive to one of the most beautiful medieval towns in Romania – Sighisoara.

Visit of the Citadel – a 12th century Saxon edifice located in the historic center of the city. Still occupied, the citadel is listed as a World Heritage Site.

Lunch in the famous restaurant «Vlad Drakula», located in the same house where the popular character of the British writer Bram Stoker was born.

In the late afternoon visit the Bran village, where the world famous Dracula castle is located. It is the most curious part of the trip in Romania, which attracts thousands of tourists from all over the world.

After breakfast – we will enjoy the city tour in Brasov where we will visit the Black Church.

Then departure to the mountain resort Sinaia, also called “the pearl of the Carpathian Mountains”. Visit to the Peles Castle, constructed in 1873 as a summer residence of the Romanian royal family. You can see a rich collection of old furniture, carpets, weapons and armors.

In the late afternoon – arrival in Bucharest, the Romanian capital. Dinner and accommodation in a selected hotel in which you will stay for next 2 nights.

After breakfast – a walking city tour of the Romanian capital follows: the Royal Palace, the University’s Library, the City-Hall and other interesting sights of the city also called “the little Paris” because of the similar architecture style of the buildings. Interior visit of Palace of Parliament (the second largest building in the world after the Pentagon in USA).

Free time at leisure in the afternoon to further explore on your own.

Dinner and overnight in Bucharest.

After breakfast – departure to Bulgaria. Crossing the Danube River to reach Ruse – the main Bulgarian river port. Panoramic tour by bus in Ruse.

Departure to the Rusenski Lom River Valley. Visit Rock Churches of Ivanovo (XII-XIV c) – an UNESCO object, famous for its unique frescoes. Then we will drive to the old capital of Bulgaria – Veliko Tarnovo. Sightseeing tour with visit to the Asenevtsi monument, the historical hill Tsarevets with the Fortress, the Patriarchal church and the Emperor Baldwin’s Tower.

After breakfast – departure to The Valley of Roses and Thracian Kings to visit the replica of UNESCO listed Kazanlak tomb.

Departure to Tarnicheni village where we will visit a family-run rose oil distillery operating since 1909. The hosts will show how the famous Bulgarian rose oil (used in the perfumery) is produced.

Departure towards Sofia – the capital city of Bulgaria. The Bulgarian capital is a 8500 years old city called “My Rome” by the Emperor Constantine the Great. Visit to the most interesting historical sights: the Ancient Serdica, the rotunda church St. George (dated IV century AC),  the St. Nedelya square, where 4 temples from different religions are located next to each other: The Catholic church, The Ortodox church, The Synagogue and The Mosque are forming quadrangle, which symbolize the peace between religions in Bulgaria. Next is the Alexander I square where the Royal Palace and the National Theatre are located, the Parliament, the Church of ”St. Sofia” (the name means Holy Wisdom), which had given the name of the city and the “Alexander Nevski” cathedral (the biggest Orthodox temple on the Balkan peninsula).

Dinner and accommodation in a selected hotel in Sofia.

After breakfast – take off to the Rila monastery, founded in 10th c. It was the biggest Bulgarian medieval spiritual centre with rich collection of icons, wall-paintings, old-printed books – some 15 000 volumes, etc. Guided tour around the monastery. The monastery is a monument on the UNESCO list of world heritage and is situated in the highest mountain on the Balkans – Rila Mountain, with peak “Moussala” as high as 2925 m.

Departure for Plovdiv – the city of the seven hills, built in IV centuries before Christ from the King Philip of Macedonia. Plovdiv is European capital of culture 2019 and currently the second largest city in Bulgaria after Sofia. It is the largest and most important city of the historical region of Upper (or Northern) Thrace, famous for its ancient and diverse culture and millennial history. Plovdiv is one of the oldest cities in Europe. It is a contemporary of Troy and Mycenae, and older than Rome, Athens, Carthage or Constantinople. In 342 BC, it was conquered by Philip II of Macedon, the father of Alexander the Great, who renamed it “Philippopolis” or “the city of Philip” in his own honor.

In Plovdiv we will see the old town with the Antique theatre, the Roman stadium, as well as some of the most luxury homes for the Renaissance which were owed by rich citizens of Plovdiv.

Overnight and dinner in a selected hotel in Plovdiv.

After breakfast – transfer to Istanbul – a city on two continents, an Emperors’ Citadel and a guard of the secular Turkey of today. Sightseeing tour of Istanbul with visit Hagia Sophia, The Blue Mosque, the Hippodrome, the Obelisk from Egypt, the Serpentine Column from Delphi and the fountain of Willhelm II. Our last stop will be Grand Bazaar, which in addition to its historical importance, is a bazaar that will tempt you with its rich collection of precious handmade carpets, jewellery, leather and souvenirs.

Accommodation in the selected hotel. Dinner and overnight.

Accommodation in 4* hotels (or similar) 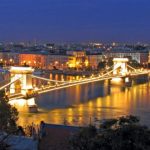 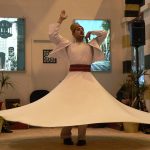 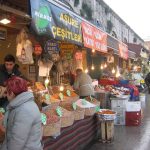 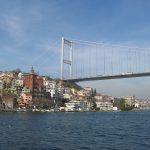 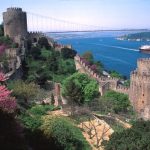 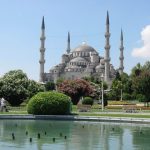 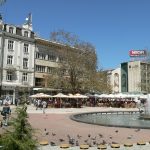 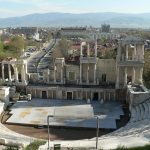 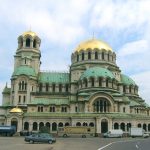 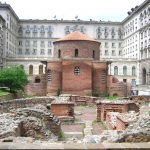 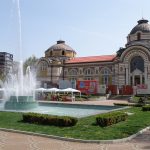 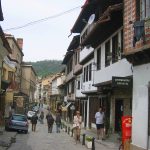 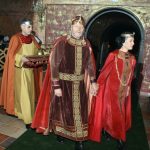 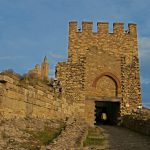 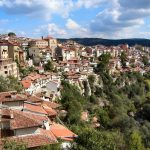 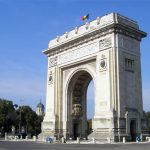 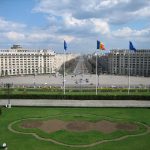 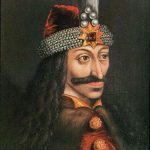 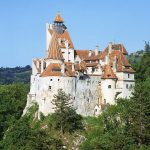 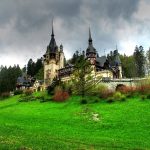 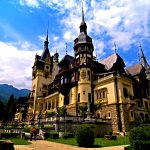 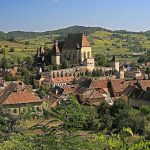 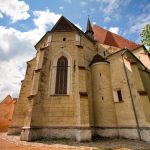 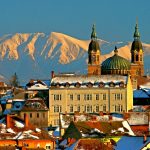 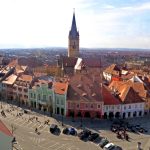 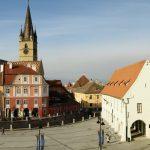 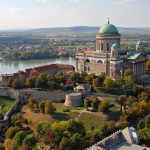 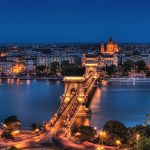 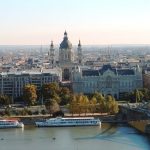 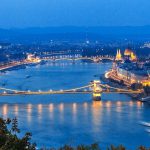 Enquire for this Tour (Budapest to The Golden Horn Standard Version)